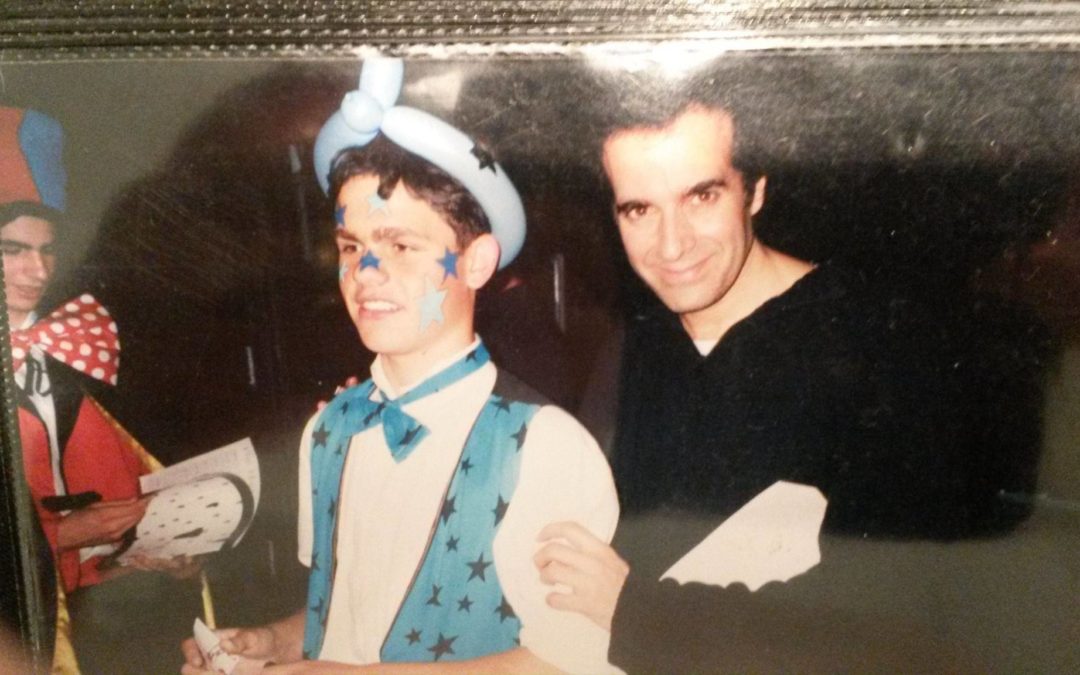 As I moved from the rear seat of the taxi I could feel eyes on the back of my neck. I must have looked out of place. Bowtie, waistcoat and very shiny shoes. My brief case, the traditional sidekick of a magician, was knocking the door as I squeezed out of the overloaded vehicle. Stretching my legs I was able to reach the pavement and was greeted with a refreshing breeze.

In my teens, I made an income working at children’s birthday parties as an entertainer.  The only way I could get to work was by taxi or bus. You see, my mom never had a car and my step dad had a 1986 Ford Sierra which was unreliable at best. I will never forget that car breaking down outside my Matric dance, forcing me to push start while everyone watched. I had to make my own way. I am proud to be one of the first people to buy a car in my family, with exception to my uncle from Johannesburg who came to Cape Town every so often to visit my gran.

I paid for my own car, with Magic.

Sitting in the bus on a Friday, I was able to practice my performance routine before class. I should have practiced the day before but the bus was not a bad place to put in a last minute rehearsal. There was enough space and the large windows worked well as mirrors to help with my sleight of hand. The bus route from the train station to the College of Magic was a peaceful route and as the Golden Arrow jolted to a halt outside the driveway I could see the palm trees towering high, like the sides of a proscenium arch, and the face brick walls were the red velvet stage curtain.

Walking up to the w 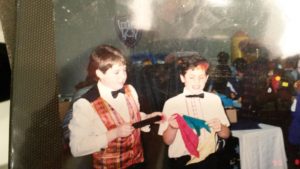 ooden front door was a direct path after the army tank which lived in the middle of the yard for so many years was removed. I could always smell food from Coimbra, either a pie or oily fried chips. It was a pleasant distraction while I waited for someone to open the door, normally a mad hatter scientist named Mike. As you entered, you can see the draped emblem of a rabbit in a hat and the ethos to which all students were encouraged to strive towards.

Friday lessons didn’t have that many students, and sometimes it was just Mr Sharp and I. Our friendship was constructively competitive, poor Pam had to deal with us converting her manicured lawn into a rehearsal stage every other weekend. Their beagles made for a good audience.

I have so many wonderful memories from the College of Magic, and found so many real friendships. 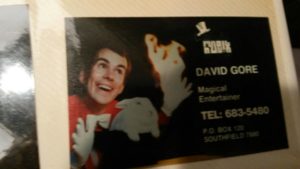 I started my first business. I fell in love for the first time. I met legends like David Copperfield. I faced and overcame the terror of standing in front of people with nothing but a rope for defence against the endless rows of eyes staring at me.

I remember the anxiety of sitting in the College of Magic’s Mitsubishi van on route to a charity show, wondering if it had enough power to get us there. I have a memory of David doing a brilliant show, despite standing on a water soaked and holey chipboard plank posing as a stage in a township hall. That day, Charlie managed a new facial expression called fear. 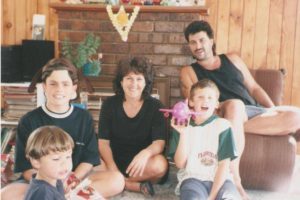 Later on in my studies I was introduced to staging and technical skills, sound and lighting, by someone with the appropriate surname of Bright. I recall being locked in the stair cupboard by Steven on a senior course weekend and the excitement of my first magic convention, flight, and holiday resort.

I learnt what it felt like to lose a friend, doing shows with the always inspiring Khonzani at the Two Oceans Aquarium, and his sad passing brought me to tears over the holidays. I remember and use more of the life lessons from the College of Magic than I do from all of high school. 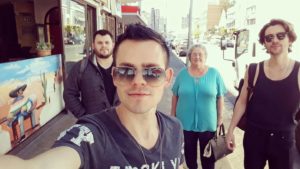 Recently, I have tried to apply my mind to what makes the magic happen? Is it the walls, the people within the building, or is it the challenges we accept and achievements we make? Perhaps I will never know and it will remain one of life’s mysteries, like why the teacher in Mime & Clowning never had a red nose and was able to talk. What is not a mystery is the undeniable value I received from my time at the College of Magic, and despite having graduated a very long time ago, and approaching 40 myself, I still feel the magic.