To those who have passed through its halls, the name “College of Magic” conjures up many different things: delight, excitement, happy memories, and even a sense of family and belonging.

The College of Magic is first and foremost a unique place of contemporary education for young people. We believe that every child is different; that every child is creative and has an innate sense of curiosity and wonder. We’ve shaped our curriculum around this ethos, and our staff is dedicated to helping each learner find and develop their unique passions and talents.

The College of Magic is also a place where youngsters from every walk of life come together; a true reflection of our rainbow nation. They are brought together by the enchanting and multi-faceted art of ‘magic theatre’, where learning is fun, life skills are nurtured, and where little imaginations are set free. All of this is our recipe for captivating, empowering and transforming young lives. 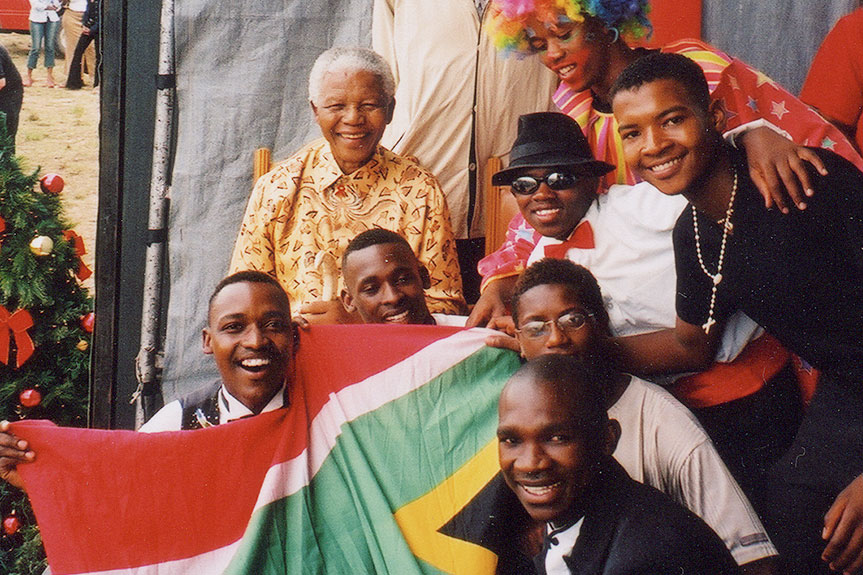 Teachers, parents and children reported that one of the immediate benefits of involvement in magic is the sense of wellbeing and the development of a positive self-image. 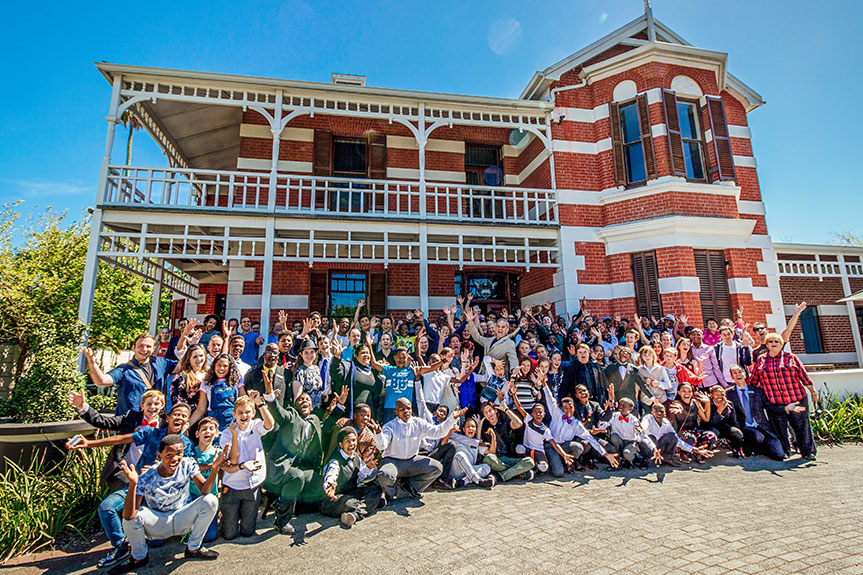 The College of Magic was founded in 1980 and is the only school of its kind in the world. Originally in Southfield, it moved to Constantia Road, Wynberg, in 1983 and then to its present site in 1992 – the former Bentley House, a double-storey Victorian homestead built in 1899.

The College of Magic Centre was officially opened by the Minister of Arts, Culture and Technology in 1995. The beautiful old building consists of numerous rooms that have been specially modified and equipped for our training programmes. The Magic Shop, our colourful supply depot, is also housed in the centre.

The College of Magic is a non-profit, public benefit organisation governed by a management board. It is run by an executive director, administrative and teaching staff, and a large team of volunteers. The College of Magic is renowned among magicians both locally and abroad, and has many international links across the continents.

The College of Magic accepts children from 10 years of age upwards for a variety of courses. Most courses run over a 15 or 30-week period during the school year. Shorter courses for beginners and adults are also offered.

Our graduates have become successful in a wide range of professions. In the field of entertainment, many have excelled as professional magicians, stand-up comedians, theatre professionals and variety artists. In the world of film, graduates can be found on both sides of the camera – acting, directing, or as part of the crew. Many have become successful in business, engineering, medicine, education and other fields. 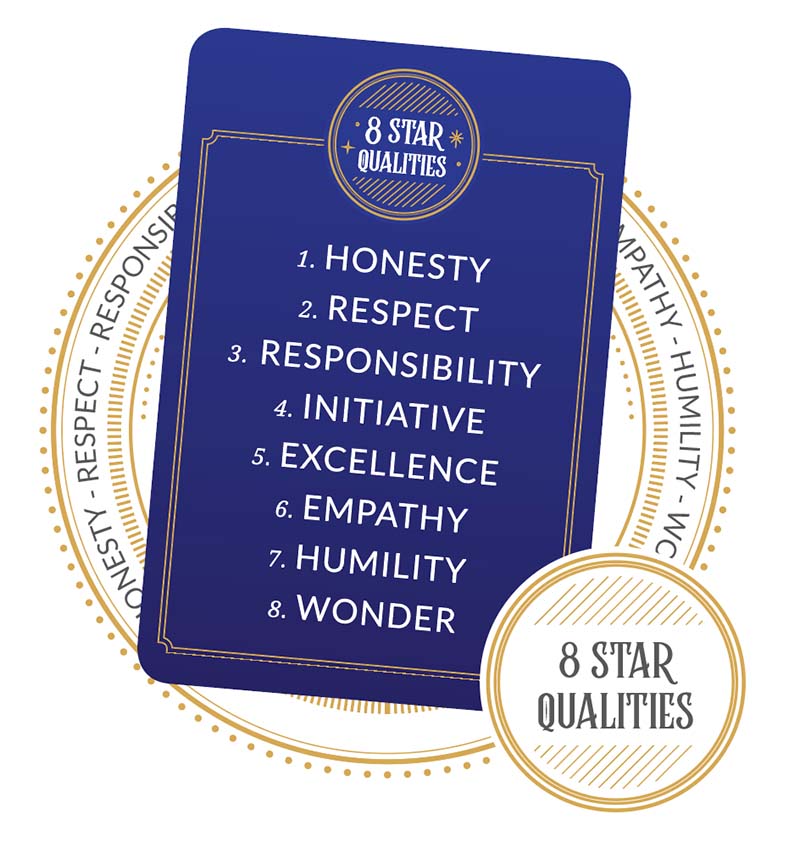 Meet a few of our graduates. 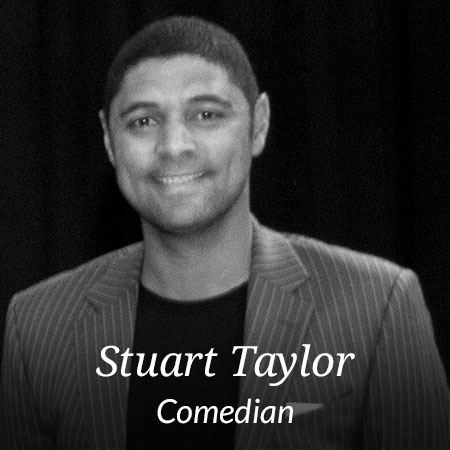 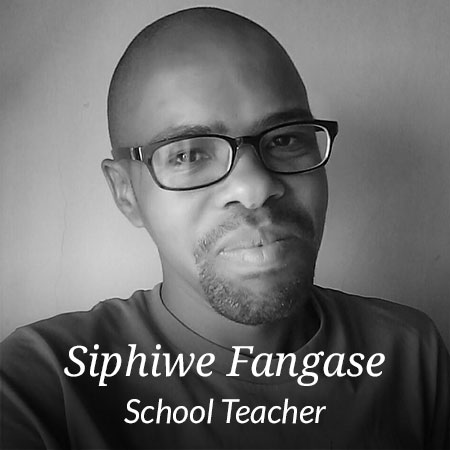 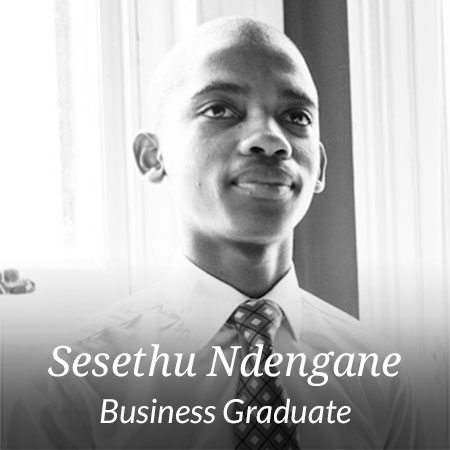 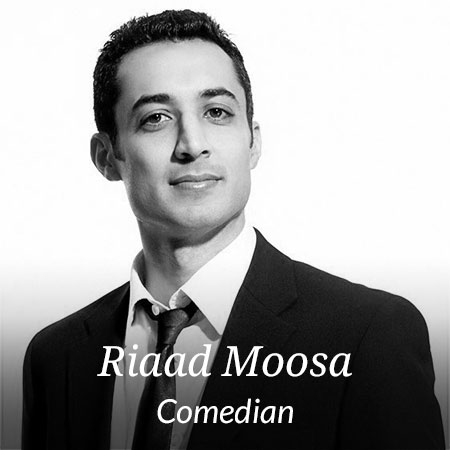 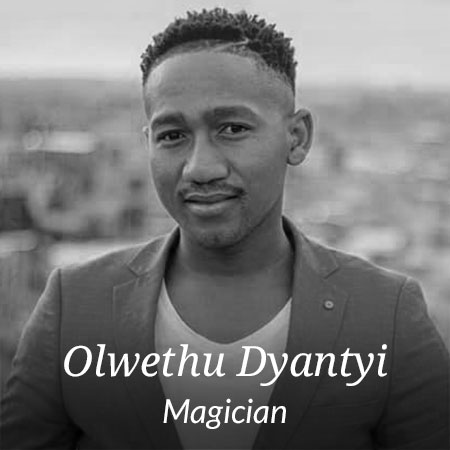 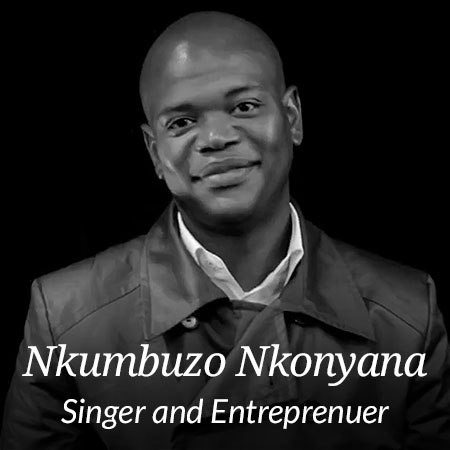 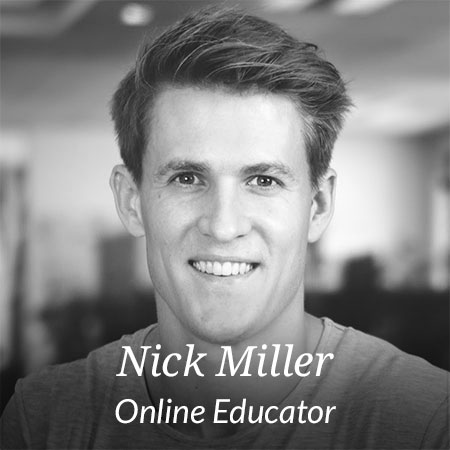 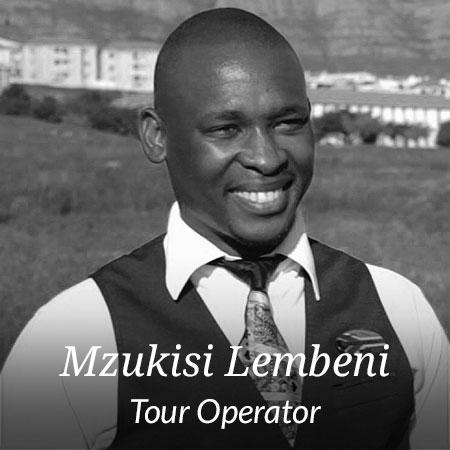 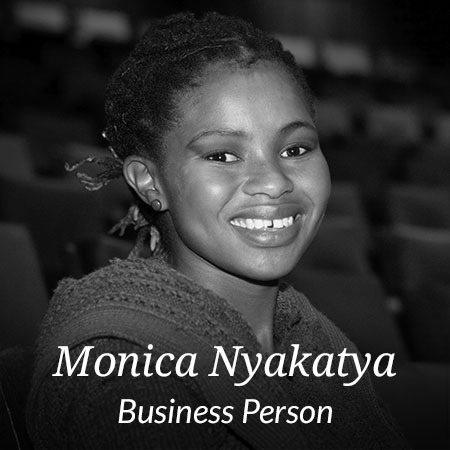 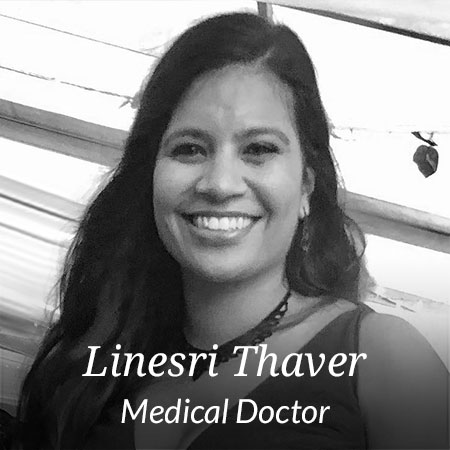 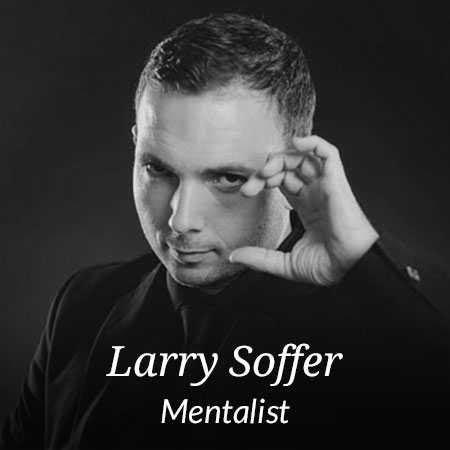 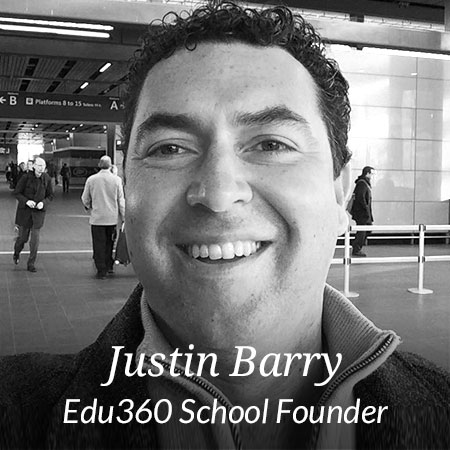 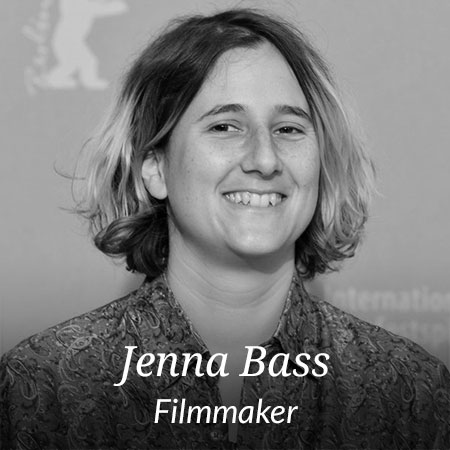 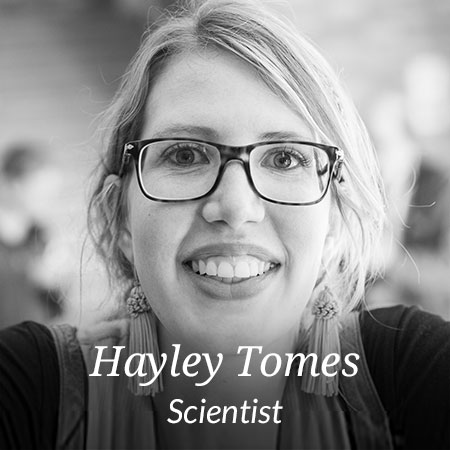 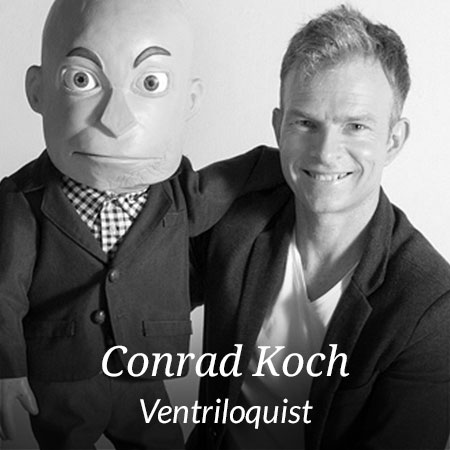 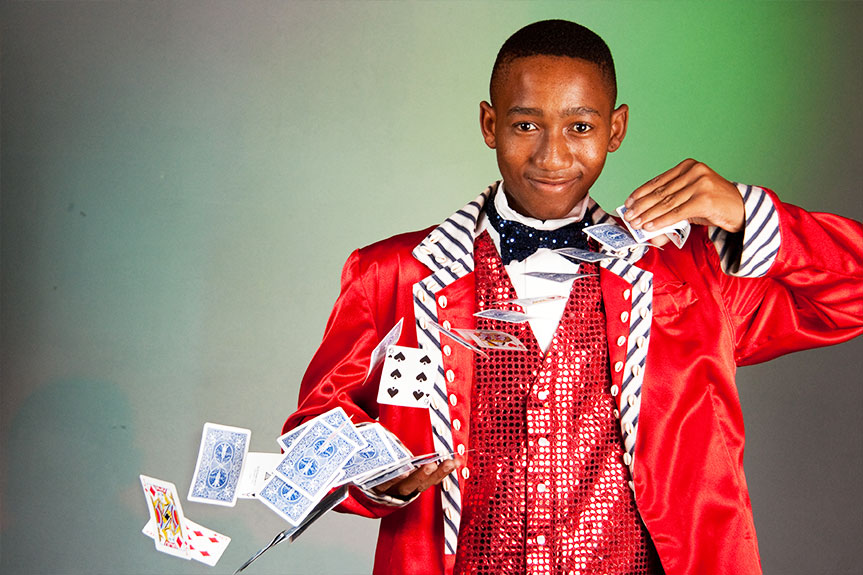 Our teachers are a talented, voluntary team of dedicated people, largely comprising graduates of our organisation. They are schoolteachers, university students, businesspeople and professional performers who generously give up their time every week to make our special education and training happen.

In 1997, the legendary Las Vegas magic duo Siegfried & Roy, “Magicians of the Century”, recognised the work of the College of Magic and have provided ongoing support and an annual grant. David Berglas, past president of the Magic Circle and hailed as one of Great Britain’s finest performers, supports the College of Magic through his Foundation for Promoting the Art of Magic. The College of Magic is generously supported by foundations, corporate businesses and private individuals.