The College of Magic depends on the generosity of individuals, corporate sponsors and other funding partners to continue the important work we do.

Your donation could transform a child’s future. By sponsoring an underprivileged student, you give them the opportunity to join the life-changing courses offered at the College of Magic. There are many ways to assist: financial support, donations of items on our wishlist and donations of professional services.

Your donation will contribute towards their:

In 2004 I was also selected coming from a drugs and gangsterism area in Khayelitsha. I thank you guys for that 4 hours (each week) you kept me in your premises. I have never touched a drug … your teachings are still there … thank you … 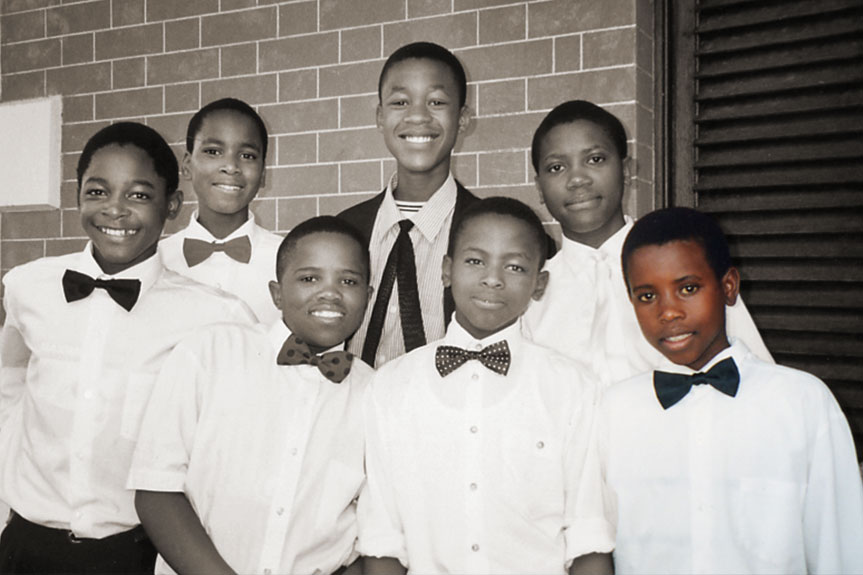 Phumile Dyasi was a bright eyed dreamer that first arrived at the College of Magic in the year 2000 at age 10. He was one of a lucky few that had been given a chance to enrol under the “Magic in the Community” project. His family lived in one of Cape Town’s surrounding informal townships known as Khayelitsha where he would spend his days and attend school.

Life is not easy in the townships of South Africa and Phumile would look forward to the weekends when he could escape the dusty streets and explore a magical world where dreams and reality were one and the same. He attended classes where he began to learn the art of magic.

Guy van der Walt had begun his journey through the College of Magic 10 years earlier and after completing the 6 year course he had signed up as a part time volunteer instructor. This gave him an opportunity to see the College of Magic from a different perspective and to develop an understanding of the organisation’s inner workings. It was around this time that he met a young and enthusiastic Phumile Dyasi.

A year later Guy had completed his tertiary studies and relocated to Johannesburg to pursue a career in advertising. Guy felt that the College of Magic had played a large role in developing the social and creative skills that had contributed to the success of his career and personal life and so when the “Sponsor a Student” programme was launched he saw in it an opportunity to actively enhance the quality of other students’ lives. 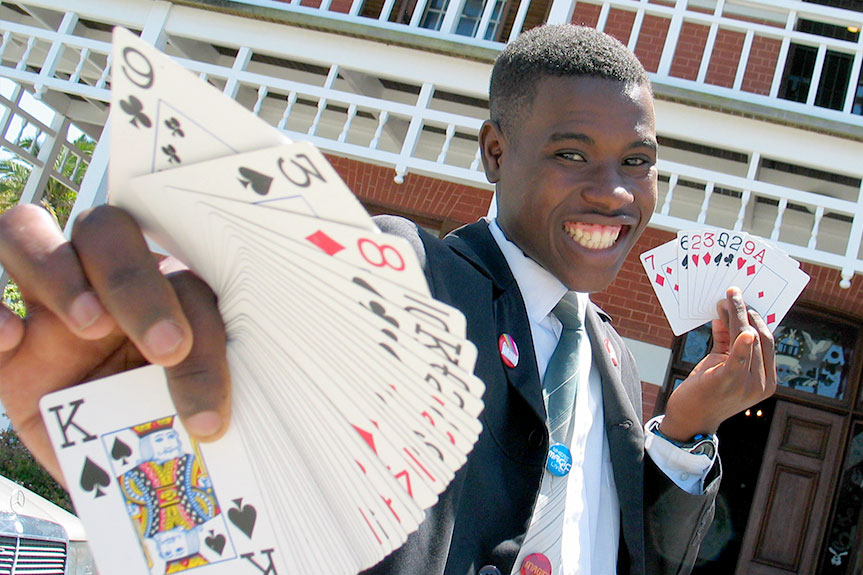 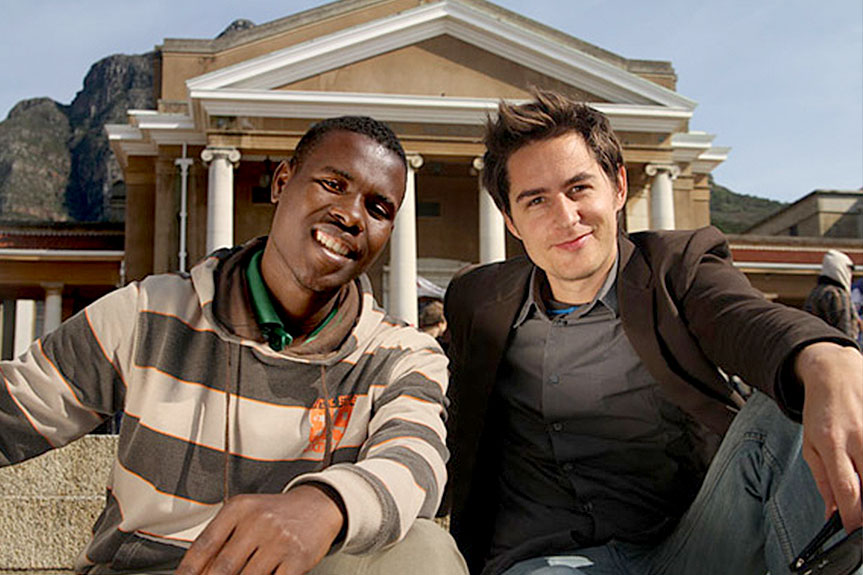 Guy chose to sponsor Phumile on a monthly basis and closely followed his growth within the organisation from student to mentor. During his time at the College of Magic Phumile benefited from the practical skills he was taught as well as the social development that would equip him to bring about his own change later on.

Phumile came from a background where he was faced with many life challenges and through the support and solid foundation he received from the College of Magic has now risen above those dusty streets. After completing high school, Phumile received a bursary from the University of Cape Town to study Film, Media and Journalism.

After completing his teacher training and instructing a new generation of students, he has begun to sponsor a student of his own. 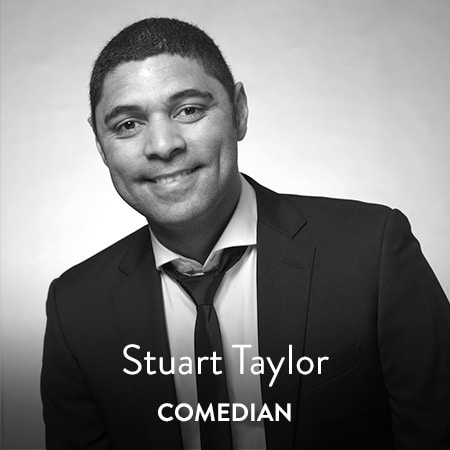 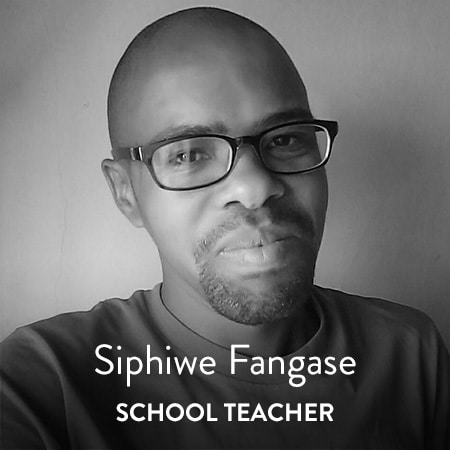 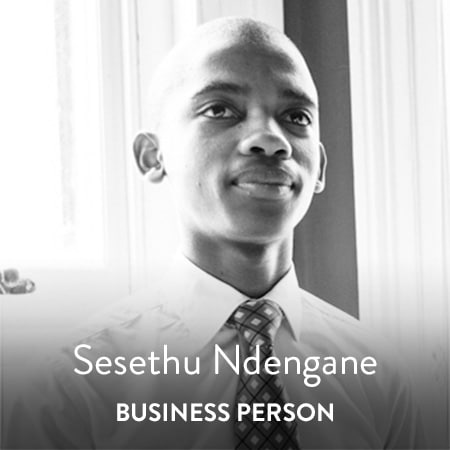 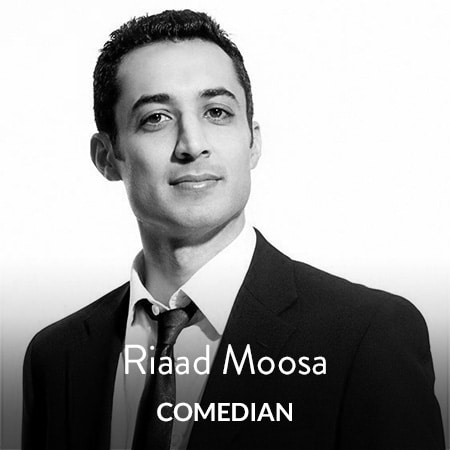 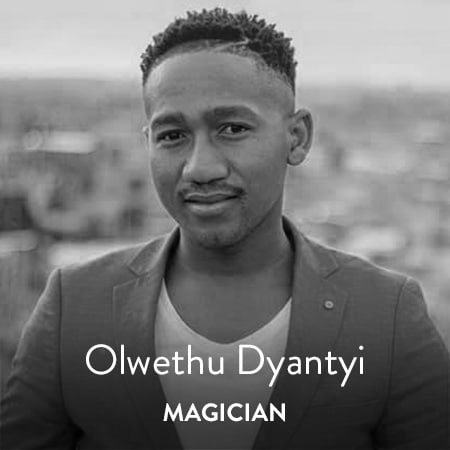 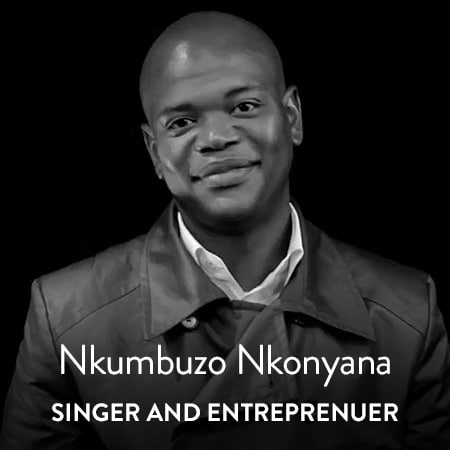 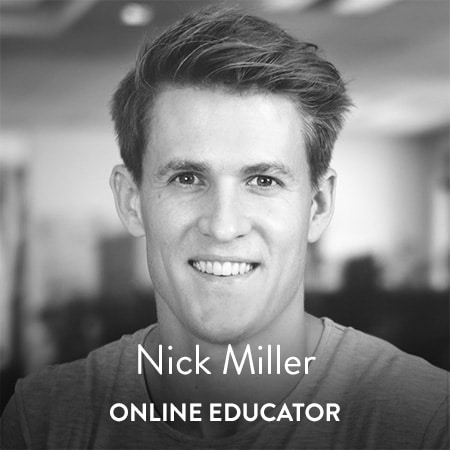 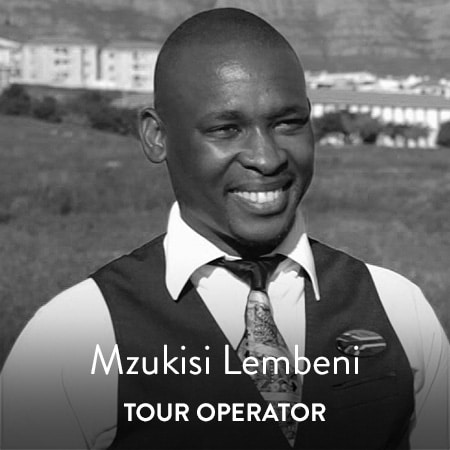 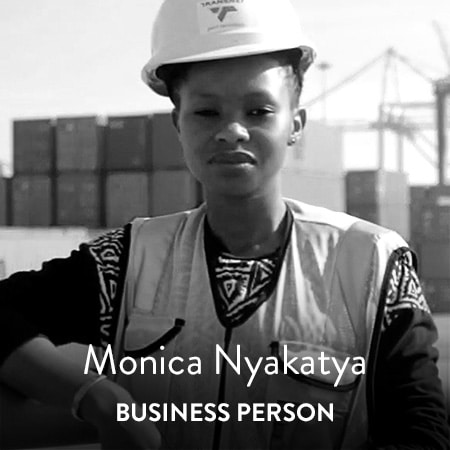 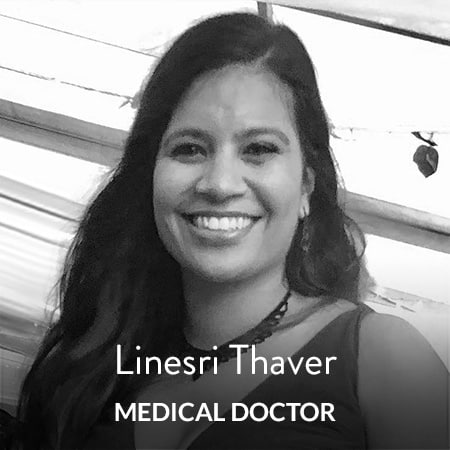 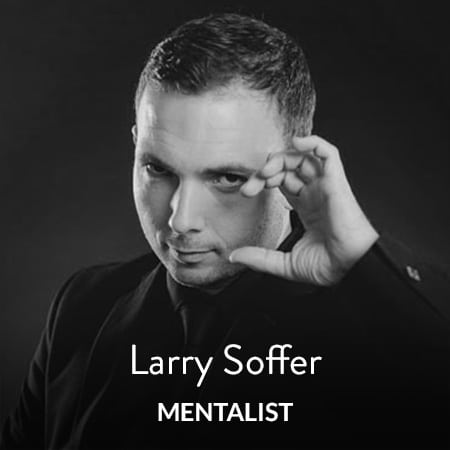 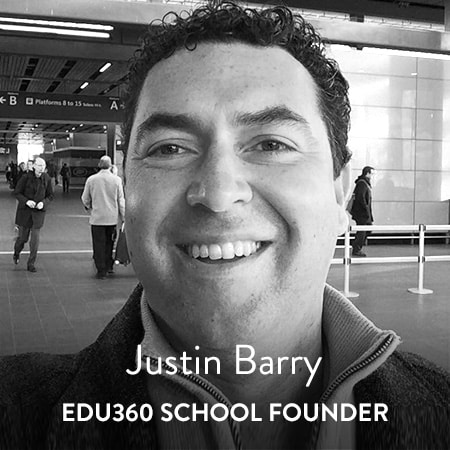 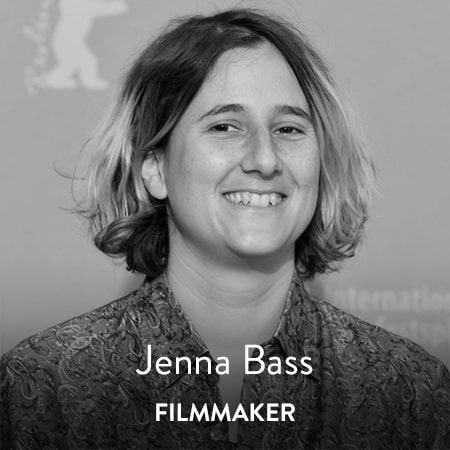 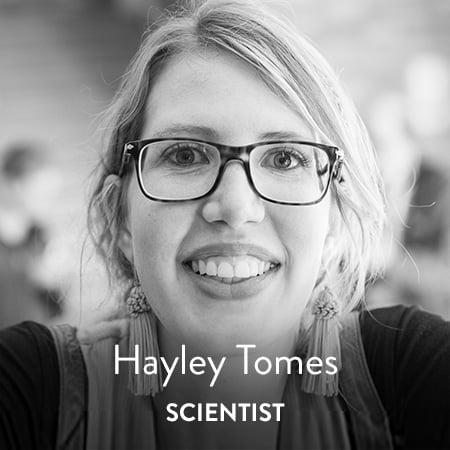 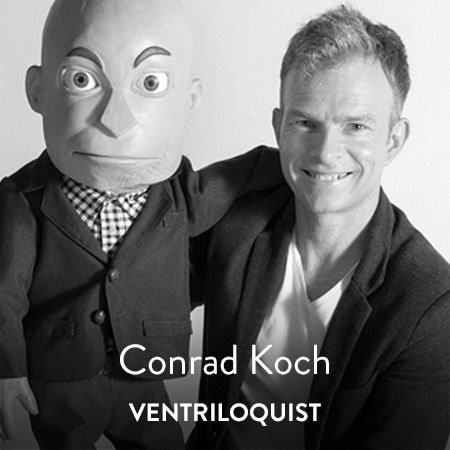 The College of Magic is running out of space! If you are able to support our Media Centre development, please contact us.