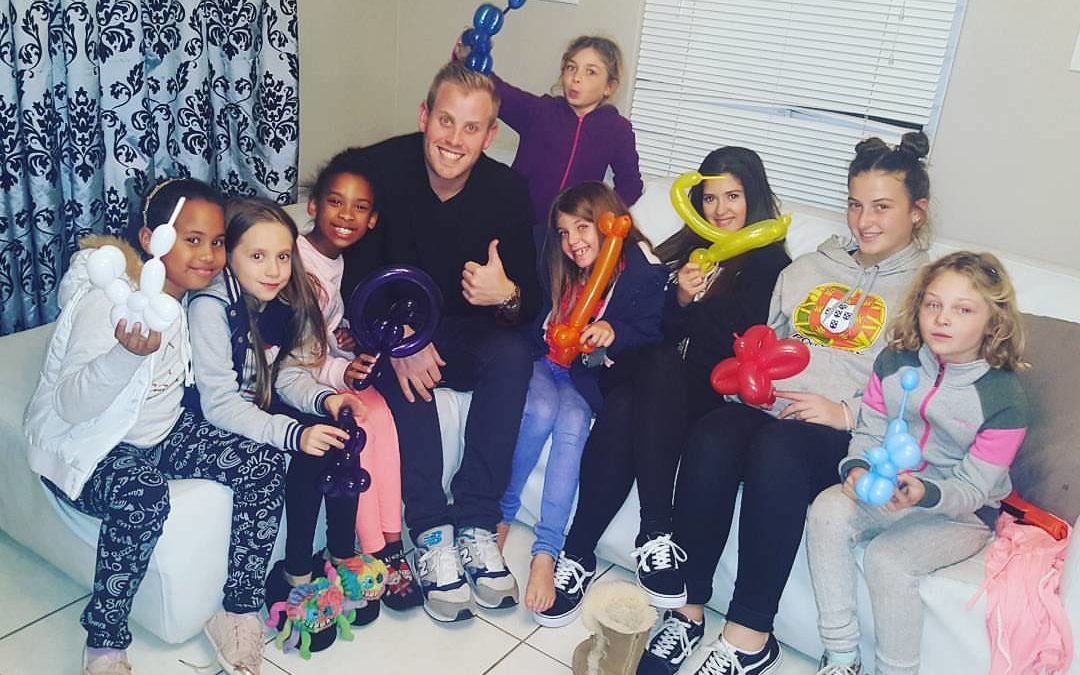 It was during a visit to the ‘Magic Shop’ 2002 that I stumbled across an organisation that would change the trajectory of my life forever. With a keen interest in juggling initially, I had never considered the hidden wonders of the art of magic and the life skills it would hold for an impressionable youngster.

On that faithful Saturday, I entered the College of Magic as an awkward 14-year-old, not quite sure of my place in world and with no standout talents or social skills. Early in my teens, I comfortably blended into the crowd, very self-aware, happy to not draw attention to myself. On this first visit, I was quite overwhelmed at the welcoming kindness of the staff and the students. Although a complete stranger, I was drawn into the excitement and inclusive atmosphere of the organisation. Quite taken by the amazement of the magic shown to me by students between lessons, and the enchantment of the building itself, I was convinced that this special place was one I wanted to visit regularly. I made a proposal to my parents to gift me my first year’s College of Magic tuition as a Christmas present. They accepted. In February 2003 I attended my first lesson as a “Magic and Showmanship” student. With my supportive parents next to me, the Magician’s Code of Ethics was explained, and it was impressed upon me a sense of responsibility and purpose attached to this new hobby.

Every Thursday the hourly countdown would begin to my visit to the College on that coming Saturday morning. I was seldom able to sleep on Friday night, excited to show Caleb Hill, my first lecturer, and my fellow classmates my polished performance of the previous week’s effect.

Not only was my life beginning to transform on a Saturday, but the confidence that was developing in the College of Magic’s classrooms was being carried across to all aspects of my life. I was no longer the awkward kid in the corner of the school quad, rather, that kid that does amazing magic. The College of Magic facilitated tremendous personal growth during what is a pivotal time in any young man’s life. So many of my peers found belonging in the wrong social circles, and became involved in toxic activities. The College of Magic steered my interest and energy into an art that was fostering a new talent, but was overlaying this talent with vital life skills that I am able to utilise to this day.

Of course, an organisation which holds so much transformative power in young people’s lives does not happen by itself. Now as an adult I am acutely aware of the hard work and dedication that is poured into the spell-binding experience that is Saturday mornings at the College of Magic. 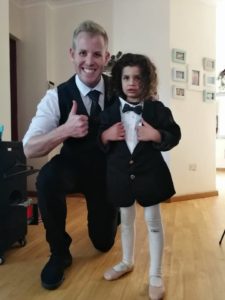 While the individual achievements of the students and alumni of the College of Magic are impressive, the ‘magic’ of the organisation is less measurable. It’s the transformative impact the College of Magic has on individuals and society at large which I believe, the organisation greatest achievement. As a middle-class white South African, I cannot begin to empathise fully with the hardships of my black classmates and friends. What is clear to see is the impact of an organisation that loves them, wants to see them thrive and develop, and most importantly, genuinely believes in their potential and commits to unlocking this potential. This is the work of angels disguised as the leadership of the College of Magic.

On this occasion of the College of Magic’s 40th Anniversary, I would like to extend my heartfelt thanks to every staff member, past and present, for role they have played in my life. Long after I’ve left the classrooms of the College, I carry the learnings with me in my career, my family life as a husband and father, and in my community.

Today, and in large part thanks to the College of Magic’s impact in my formative years, I am proud of the adult I’ve become. I am husband to a loving wife and father to two beautiful children. Having completed two degrees at the University of Cape Town, I enjoy a fulfilling career in the commercial real estate sector. On the weekends I manage to squeeze in 80 – 100 magic shows a year as “MagicNick” popular family magician, which has afforded me the opportunity to impart a sense of wonder to the broader community for the last 15 years.