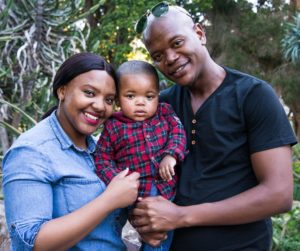 My name is Nkumbuzo Nkonyana my journey with the College of Magic began in 2006 when I was 16 years old. I was accepted for Magic & Showmanship course which was a bit advanced than starting from Course One with 10 year olds. It was my first experience of being in class with people from different walks of life. Magic helped me develop confidence to stand in front of the class and perform a magic trick every Saturday morning. That lead me to start to perform even for my school mates during the week.

I started doing paying gigs the following year at 17 years old and that experience just grew me while I continued through my courses and winning some of the competitions that were hosted at the College. Through my dedication over the craft I was selected to join the Vegas team in 2009 to work on an act called ‘Soccer Mania’ with my friend Siphiwe. The act that won the SARMOTI LEGACY AWARD and we came back and entered the first season of SA’s Got Talent making it to the semi-finals live on national TV.  We were also featured on the documentary film ‘Make Believe’ about top six teen magicians around the world. That year was a highlight in my magic career. 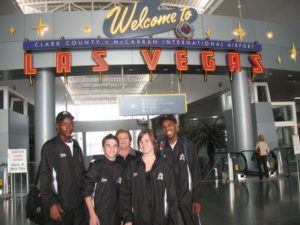 After passing my matric I decided to take a gap year and went to join the gap year program at the College working on Magic Classroom. I developed the passion for teaching there as I was doing my final Course 6 and graduated with a silver medallion.  I did a teaching course at the College and started to teach part time on weekends. In 2016 I applied for a summer camp job and I was accepted to go teach magic in New York for three months.

I also do hospital visits as a care clown entertaining children with life threatening diseases in hospitals through ‘Reach for A Dream’. I still do school fundraising shows part time. I can say magic, is a skillset that helped me shift my paradigm and helped me to express myself better in life. 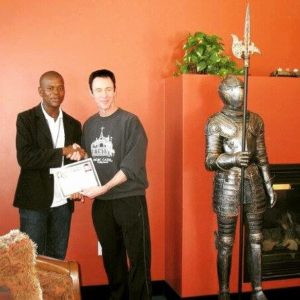 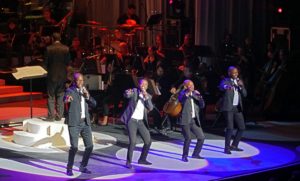