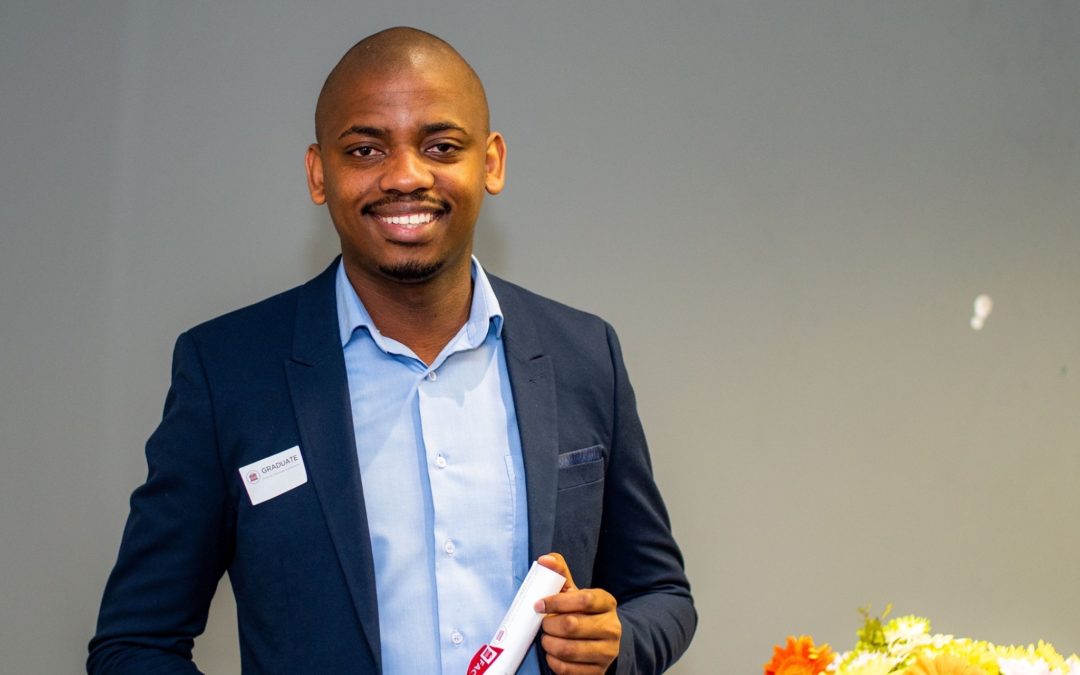 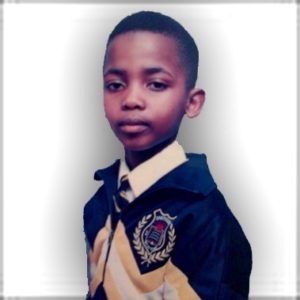 I joined the College of Magic around 2005 and I was introduced to it by my late friend and fellow magician Mfundo Somdyala. Mfundo would show me new magic that he learnt every Saturday and this sparked the love and curiosity from me. I asked him to bring me application forms in 2004 but I never submitted these because I was VERY introverted. I was happy alone; I liked to swim in a sea of anonymity. A year later, I had the courage to do it – I submitted my application form and I was accepted into the College.

After joining, I realised that becoming a magician requires certain patience with having one’s life choices questioned. Friends and family would ask me why am I doing this, why am I punishing myself by waking up early on Saturday mornings to go to a school that teaches me about witchcraft when I could be resting after a long week at school. Finding answers to these questions structured my journey at the College, I realised that I did not want to be a typical township boy, I wanted to be different. 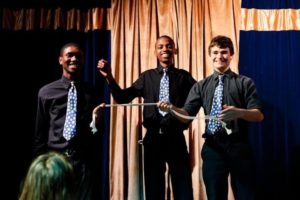 In 2006, I was chosen as one of the top students in Khayelitsha to attend maths and science classes on Saturday mornings; this meant that I had to de-register from the college the following year. I told my mom about this and that I was confused, I did not know what to choose. My mom told me directly “you are going to school Sesethu”. I was sad, so in 2007 I had to dropout of the college and attended school on Saturdays. I loved the College so much, in 2008 I went back, because of my hard work and dedication, I won multiple competitions and I was among the top junior students at the time. 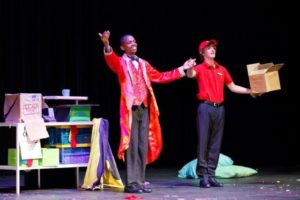 I became a senior student while I was in high school. Schoolwork was too much but I told myself that I am never dropping out again; I will study a lot after school so that I do not have to study on Saturdays and I can go to the college. Again, my hard work paid off and I was winning stage and close-up competitions, I performed at the 2010 Cape Champs with acts that had just returned from Las Vegas and I managed to scoop the young and upcoming magician award. 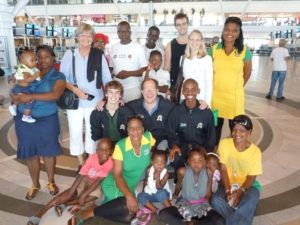 The hard work and dedication earned me a flight ticket to Las Vegas at the International Magic Experience (IMX). A couple of weeks later, I was told that I am no longer going IMX but will be representing my country at the World Magic Seminar in Las Vegas! I was a 17 year old at the time and I was going to be the first person to go overseas in my family. I was so excited, my family was so ecstatic. I remember when I had to go do my passport; I could not sleep the night before. A couple of weeks later I got a call from the college that my passport had arrive and it was time for my Visa application. When I walked in at the American embassy that is when it sank that the boy from Khayelitsha was going to America, I did not become a statistic of one of the boys that turned out to be criminals. 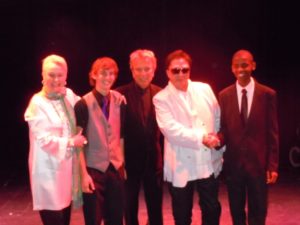 I matriculated in 2011 and I graduated in 2011 from the college. In 2012, I became a tuckshop assistant at the college while at the same time I was doing my first year at UWC and doing the staff development course. Varsity was not a child’s play, it was tough but because of my love for the college I could not leave it, I had to once again juggle my time between my studies and what I loved – magic. In 2013, I joined the teaching stuff, assisting with course 1 and then I went on to assist on the stage curriculum for senior students. 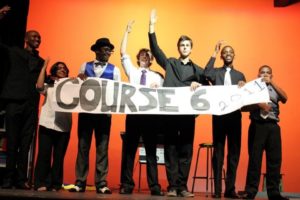 In 2016, I did my Bcom Honours in Information System I had to unfortunately take a break from the college, as schoolwork was a lot. In April of the same year, I was selected to take part in a joint research week between the University of the Western Cape (UWC) and Neu-Ulm University of Applied Sciences (HNU) in the city of Neu-Ulm, Germany. I need donations for my Visa and spending money while in Germany – I reached out to the college for assistance and they made a generous donation towards my trip. I am eternally grateful for that! 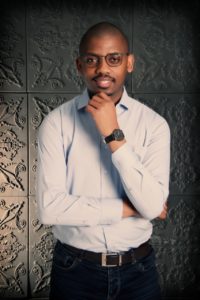 The plan was to return to the College of Magic in 2017 to continue teaching but I got a job at Vodacom’s head office in Midrand as agraduate trainee and I was later promoted to a Specialist: Business Analyst….and this right here, ladies and gentlemen, is the story of how I started to believe in magic and eventually became a magician. It was not the gestures that made the magic, it was Sesethu and the desire he had!