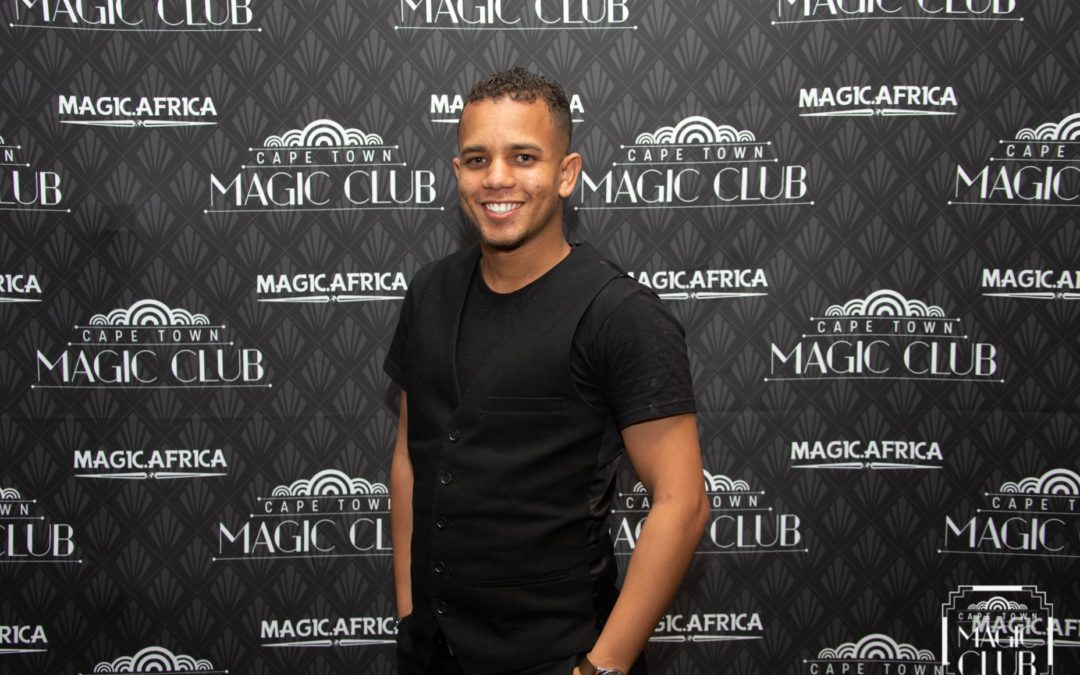 When I was a kid and up-until-today I am still very curious on how things are done and how they work. Magic has been a great art in fulfilling my tea cup, it has helped me professionally and personally in so many ways. Today I can think a few years back and would not even believe the kind of person I was and where I’ve come from.

My magically journey as I would always say started when I was a young kid always messing around with things and learning how they work. Unfortunately I was part of the majority who didn’t know where and when to start. Back then we never had things like access to the internet (besides the library), DSTV, Netflix etc. I grew up in a very basic home, not to mention always living with different family members, due to this it caused a lot of confusion for me as to what I wanted to do and become in life. I lived with my grandparents for most of my life until around 11 to 13 years old and in between the family had a lot of feuds which resulted in me living with our neighbours and eventually our neighbour’s family. This is where I became more focused on school work as things began to settle down. A few long months thereafter I moved to my closes uncle for a few more years and he really drilled me to get my head around my school work. Not long after that I moved to my mother in Hanover Park. I still remember how I made this decision randomly one day: coming from a back ground where I hardly knew both mom and dad. One day it just happened that I had Christmas with my mom, and we were having trifle pudding and on this day I knew that this is how I wanted to spend the rest of my life, with my mom! 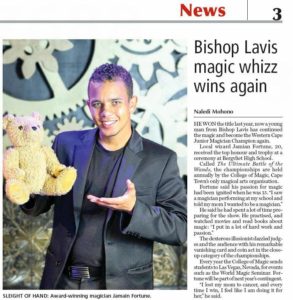 Once moved to my now to be new home, it hasn’t always been the greatest due to the area which I now lived in which was much worse from where I grew up in. Being as curious as I am lead to many more things. I’ve always been online researching new things and learning (of course at the library) and one of the things I came across was a very simple card trick called the triumph. I was in grade 9 at this time, and a week after my first magic ‘trick’ discovery one of South Africa’s top magicians performed at my school doing all kinds of wonders, including speed changing clothes and miraculously teleporting from one end of the stage to another. His name was Larry Soffer. Now reading this you can imagine the excited that went through my mind and the thrill in my body. I started asking around, doing tons of more research on magic and became an amateur magician. My life science school teacher have set-up the event and he introduced me to Larry (NEVER knowing that someday we would perform side-by-side). This is when I first heard of the College of Magic. I didn’t even have to beg my mum to get me into the College of Magic as she could already see that her son has made up his mind.

My first day at the College of Magic I met Kyle who blew my mind with the ambitious card routine, he did it so sleek and so super amazing and he immediately became the one person I would constantly ask for tips and advice. Later I joined the College of Magic (COM) and this is where my life in magic really took off. Thanks to COM through whom I was able to learn much more in this new journey. I competed in many events, especially in the magic tournaments such as the annual close up magician tournaments. From here I got to know many amazing magicians, including Stuart Lightbody, who later become my role-model. I followed a lot of Stuart’s style and effects, and to me he kind of became my personal mentor. I mentioned earlier that magic has not just changed my life professionally but also personally. I have always been a very introvert and shy person some even say until today that I speak so loud when on stage doing the art but in person I am very soft spoken to the point that they can barely hear me. Magic has helped me become more confident, in the real world and of who I am. It has been as hard speaking to the public as much it was to learn the skills I needed to learn the effects. I spent hours practicing by myself, pretending I am speaking to an audience until such time where it became second nature. 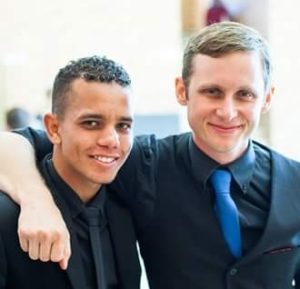 As mentioned I started competing in tournaments and my favourite was the close up tournaments in particular the one that takes place annually at COM. I won my very first trophy at this tournament and got nominated to compete in the Western Cape Junior Magicians Tournament, I never knew I would have gotten this far but I kept believing that I would make it to the top. To my surprise I won the tournament, and this is where I met Marcel Oudejans and life couch / mentor Mendl Lategan. Marcel invited me to perform at the Cape Town Magic club events which happened every Monday during the time. Here I performed with many other South African magicians including Larry Soffer, and sometimes Marcel would even invite international magicians too. And so things grew rapidly. I became busier doing lots of events across the Western Cape and got to travel across many districts in the province. A year later I competed again in the Western Cape Championship, and won 1st place again, I felt very proud of my achievement considering that I’ve done this for my mom and to some extend for a lot of other younger kids to feel inspired since I grew up in a place where gangsters was all that kids saw around them due to the nature of our environment. Sadly my mom was diagnosed by cancer around about the age of 15 – 16 years (my age), and she left for a better home at the age of 18 (my age). It has been a very sad experience in my life until now, and probably for years to come, but I do owe all my experience and success to her and to the College of Magic for always being there and always being of great help where they could, especially Marian and David. 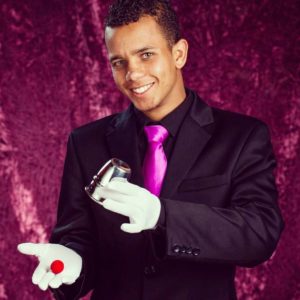 My magic career has been a fun and excited journey, and until today I still do some magic but sadly not as often anymore. Of course when one wants to stay active in the art you need to surround yourself with people that is still doing the art, and things have changed over the years. Currently I find myself working full-time and funding my studies in the Cyber Security industry. As I’ve been self-taught in many things (I believe in being an autodidact), I am currently doing my courses through online platforms such as Udemy, and looking forward to writing my exams through Comptia.

This is a short story of my life, journey and experiences.

Thank you to all who have had a positive impact on this journey, especially my tutors, mentors, and to name a few: Marian, David, Mendl, Stuart and Kyle, thank you all!