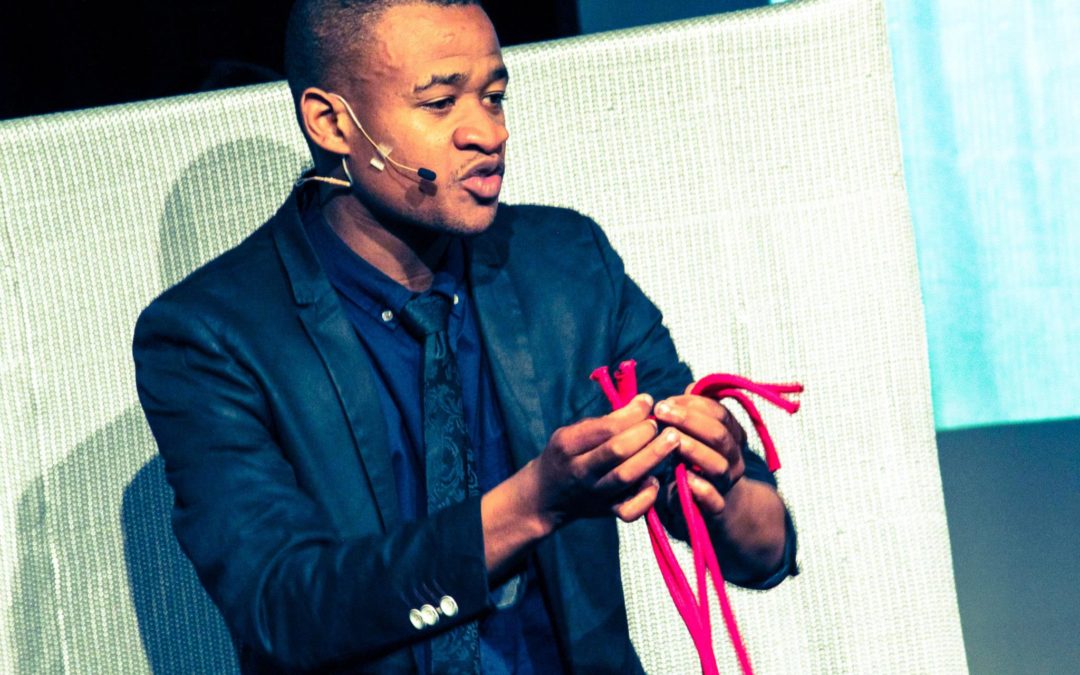 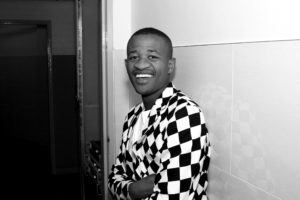 I was born and raised in Khayelitsha, a township in Cape Town in a household of three people. A little family with a single mother raising two boys in a hard township life. Fortunately, Khonzekhile, my brother was a student at the College of Magic. Every Saturday I knew I was going to see a new magic trick from my brother. I’d patiently wait for him to come back from his lessons so that I’d be the first person to see his new magic. He would amaze me with the new trick then leave me surprised, wondering how he did it. Whenever he would leave our room I’d sneak into his briefcase and try to figure out how he did the magic. Sometimes I would figure out some of the magic and steal it to perform for my friends in the streets as a little aspiring magician. I got in so much trouble for stealing his tricks that my mother decided I should join the College of Magic too. 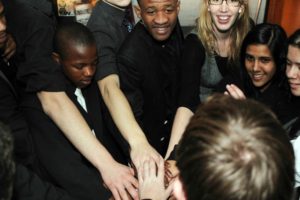 In January 2004 I joined the College at 11 years old, I remember my first day walking entering the College’s doors was magic. Khonzani Lembeni took us on a tour around the building, I was so amazed and felt like I was in one of the houses you would see in movies. It was this old creepy haunted house but with so many happy kids and friendly people the energy was different as a kid I felt safe and it became my new home. Our first magic lesson was the floating wand. I remember how excited I was receiving my own magic wand and proud to own yellow paper “Magicians Code” – I was officially a magician. The College was the best place in the world for me as a child growing up, my imagination was allowed to run wild and free and I thought everything is possible if you believe in yourself. 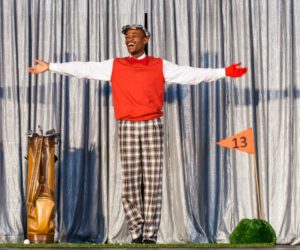 In January 2008 first day for lessons David asked me to meet him at his office at the opening assembly. In David’s office he asked me to take a seat and asked me and Ongama if we knew why he called us in for a meeting? We both didn’t know what the meeting was for David opened his table draw and took out 3 envelopes with our names on them. Here it’s yours open it it’s your tickets to the World Magic Seminars in Las Vegas…….few months later in April I was in USA. It was my first time overseas even lucky to be in the best city for magicians and entertainment. Vegas was a life changing experience for me from making friends with magicians from different parts of the world to meeting my hero’s in magic Mac King, Lance Burton, Jeff McBride and Siegfried & Roy the list goes on. Las Vegas was a pure dream comes true for someone like me. 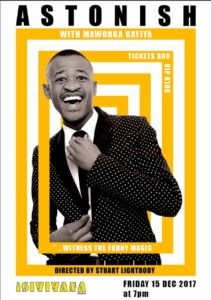 The College has always been that safe haven for me growing up, it always taught me so much in life as a kid from a neighborhood where right from wrong didn’t matter that much as long as you stayed alive.

The College gave me tools to escape the township life and be different but most importantly be the positive change in the township. The College has always taught me through magic that in life it’s always best to treat others with respect and humility in that way we become better people and be the change the world needs.

It is 2020 I am a full time magician the world is I in the middle of a horrible pandemic I also have a small fast food restaurant aside operating from home live is tough but grateful to be alive in there’s though times. 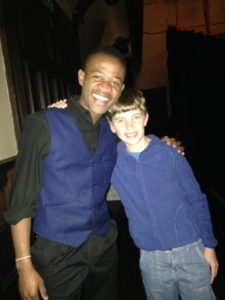