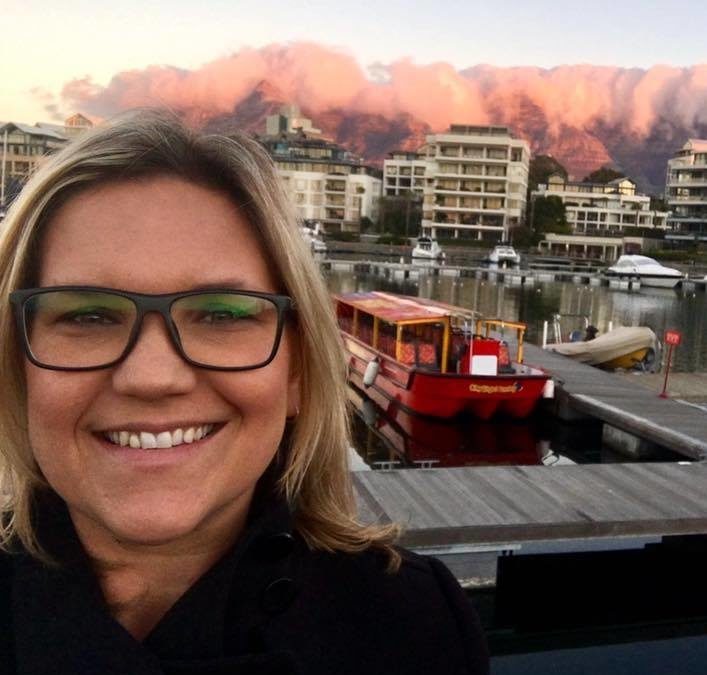 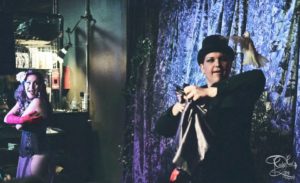 I first came across the College of Magic in 1995, when my mom took us to the College’s school holiday show at the Claremont Civic Centre. My mom’s friend Diane, who worked as a receptionist at the college, had told her about it. In we walked, and there was Grant Atkinson, Nic Bode and if I’m not mistaken Saul Gerdis doing a show on stage.

I was drawn to the jugglers and very keen to learn how to juggle – and, of course, the rest is history. A few weeks later, I was enrolled at the college and arrived one Saturday morning to find this sweet, smiling red-haired girl on the stoep of this magnificent building that looked like a haunted house, practicing her juggling. It was none other than the founder’s niece, Brigid Gore. She turned out to be the first classmate that I would meet from Course 1, and would also become one of the many dear friends I made during my time at the college.

I can only describe my experience as literally having stepped into a magical world where all things were possible. I saw skills I had only seen on television and had only dreamt were possible, coming to life right in front of me and my peers. The college was a safe space for everyone – the geeks, nerds, the cool kids, the misfits; we were all there and we all shared the common denominator of being in this special place together, which made us equals. 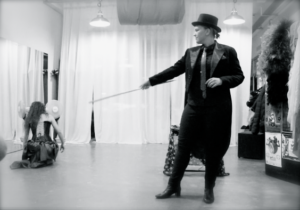 There really is no business like show business and performing was my favourite part of being a magician. The college prepared us so well for this by having regular competitions, and we would all get stuck in and help each other with our shows, making props, helping out backstage or as assistants on stage, like the time I had four of my poor male classmates shirtless in gold waistcoats appearing out of a box to the song “It’s raining men”. Oh, the irony. Kyle Perrin, Oliver Kirkham, Chris Metcalfe and Caleb Hill, I will never forget that sacrifice!

The mishaps were probably the best part and there are too many to mention, but one that stands out is the time myself, Chad Findlay and Caleb Hill were helping Ryan Sharp get his sword basket ready while he was on stage making my school friend Jane Philips (now Rumbold), disappear. Once Jane had ‘disappeared’, she had to rapidly reappear on the other side of the stage. Picture me holding the benzene-soaked sword, Caleb with flame in hand about to light it and Jane tearing off the stage towards us in clunky high-heeled boots (which she was not used to wearing), only to kick over the bottle of benzene right next to the highly flammable wings at Bergvliet High School! She was stage-whispering “Sorry! Sorry! Sorry!” as she flew off to make her appearance on the other side, leaving Caleb and I open-mouthed and wide-eyed in her wake. I thought Chad was going to faint. 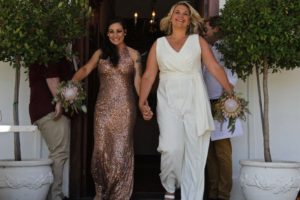 I will be forever grateful for the memories and life-long friends I made at the College of Magic, as well as the self-confidence I gained, and the ability to earn an income at a young age, doing something I loved, and bringing joy to people at the same time. I don’t think one can really ask for much more in life?

Thank you from the bottom of my heart and Happy 40th Anniversary College of Magic!