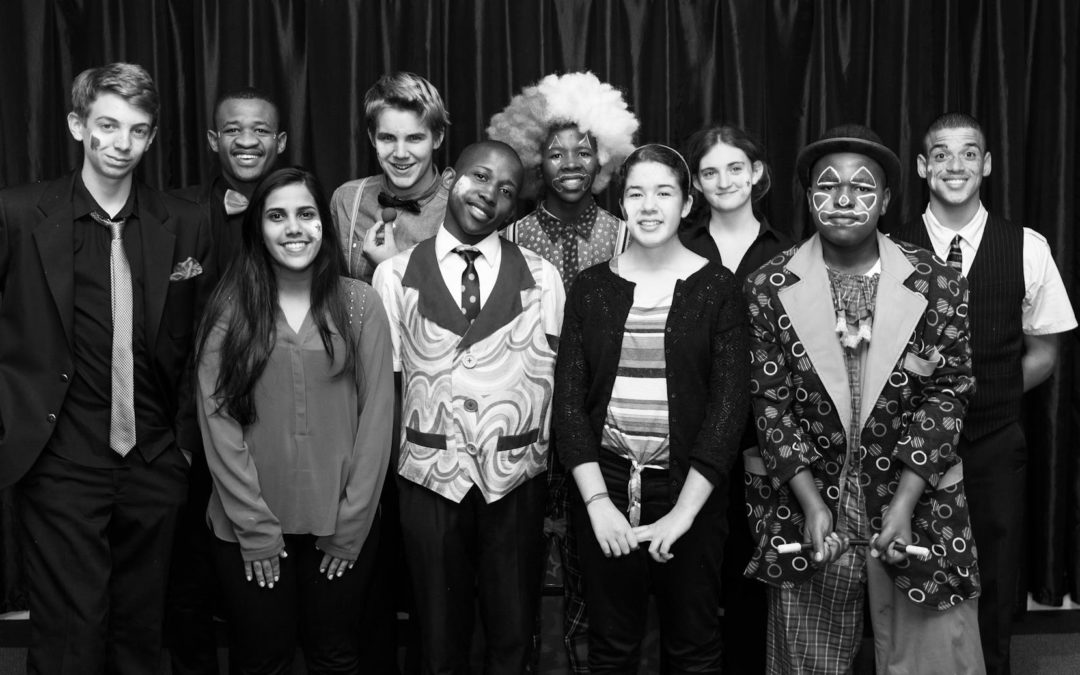 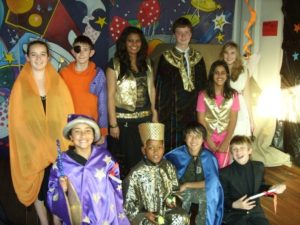 Having lived behind the College of Magic for the first thirteen years of my life, it only made sense that I would enrol at the age of ten. If not necessarily for my own creative interests – then at the very least to find out what these noisy neighbours were getting up to on Saturday mornings.  Now, twelve years down the line, I think it is fairly safe to say that my life has never been the same since. A sentiment that is likely emulated by every person who has ever had the privilege of crossing paths with the College of Magic.

It doesn’t require much reflection to realise that the College of Magic is truly a unique organisation. Beyond the fact that there are few places in the world where one can learn a host of performance arts like magic, juggling, mime and puppetry, there also aren’t many organisations that allow young people the opportunity to learn these skills, and a multitude of other life skills, in a safe and incredibly diverse environment. Not only does the College of Magic equip students with the ability to better themselves and their lives, it also encourages young minds to push boundaries of the ordinary and make the impossible … possible! 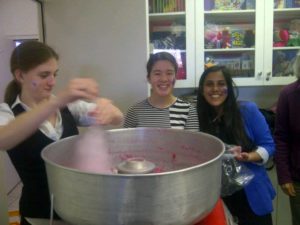 Saturday mornings at the College always came with a guarantee of being high-energy, jam-packed classes with a group of people who were some of my closest friends, but somehow my most fond memories of the College didn’t take place on Saturday mornings. An odd thing to say considering the fact that that was when classes took place, right? Well, it’s massively due to the fact that some of my most meaningful interactions, as well as weird and wonderful encounters, took place outside of the classroom. Those interactions took place on weekday afternoons when Marian or David would do catch-up lessons with me because my Saturday morning hockey matches meant that I would sometimes miss class, but they would always ensure that I didn’t fall behind with the course material. 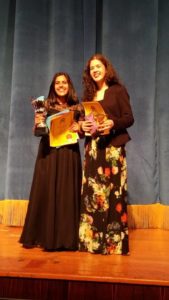 member was available to brainstorm ideas and share their extensive range of knowledge with us. And a ton of the most memorable interactions of these meaningful interactions were created during the winter school holidays when I would spend a week of my holiday as a member of the cast for the annual Traditional Children’s Magic Festival. Nothing beats doing six shows a day for four days straight with a bunch of people with an array of personalities and interests that I probably would not have had the opportunity to engage with had it not been for an experience like the Festival. These TCMF memories include being covered in a film of sugar due to working the candy floss machine all day, far too many trips to Debonairs Pizza (I’m fairly certain College of Magic students are the only reason they’re still in business), and being requested to paint on facial hair on far too many students… as well as Steve Sandomierski and Isaac Gama too… An event like TCMF, or any other interaction that took place outside of our Saturday morning lesson times, encapsulates the drive that pushes both students and staff members to go above and beyond what is expected of them in order to make the College of Magic a rare and significant organisation. 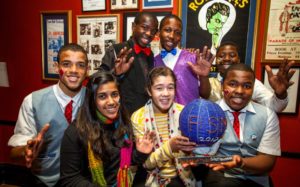 These interactions are a testament to the selflessness and commitment of the people who make this organisation what it is, which is a family. It is likely that we’re all aware of the fact that this organisation simply would not be what it is today without the selfless acts of input from hundreds of people over the past forty years, and there are countless young South Africans whose lives have been positively impacted by the formative role that the College of Magic has played in their lives. It is because of this that the College will always hold a special place in my heart, and I can’t wait to see what the future has in store for an organisation of this calibre. 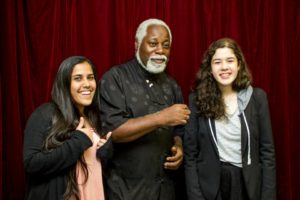 I am currently a full-time postgraduate student at the University of Cape Town, completing my Honours Degree in Film and Television Studies. Having taken an interest in film editing during my Theatre Production classes at the College of Magic, I have gone on to freelancing as a videographer and editor during my undergraduate studies at UCT. My current field of research for my honours dissertation pertains to the role of feminist psychology in the film editing process, as I hope contribute to the conversation around intersectional representation in the film industry. I am also currently a member of the voluntary teaching staff at the College of Magic, and have had the opportunity to contribute to various aspects of the organisation over the past three years. 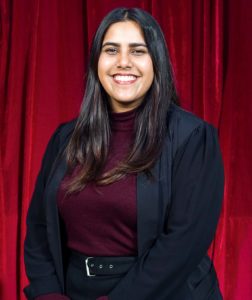